Columbus is designated as a Silver-level community due to its excellent walkable development policies, planning programs in support of walking, and robust regional non-motorized count program. Highlights of Columbus’s application include: 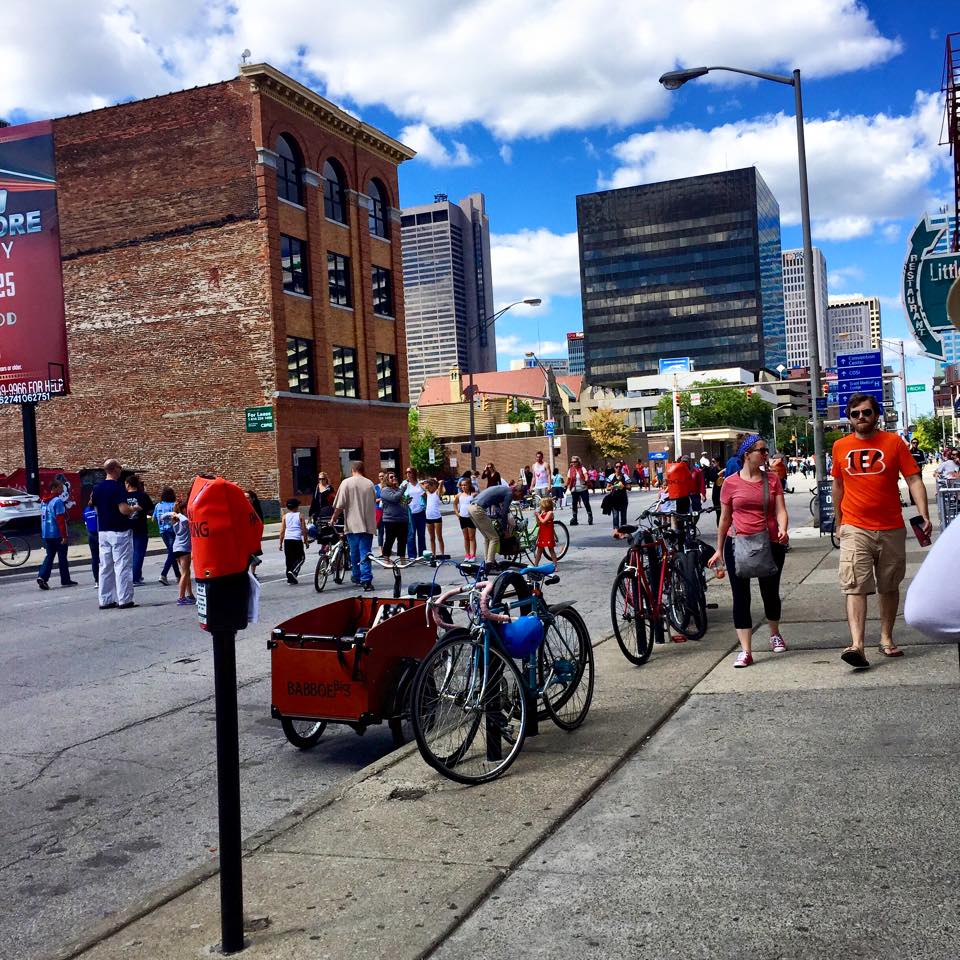 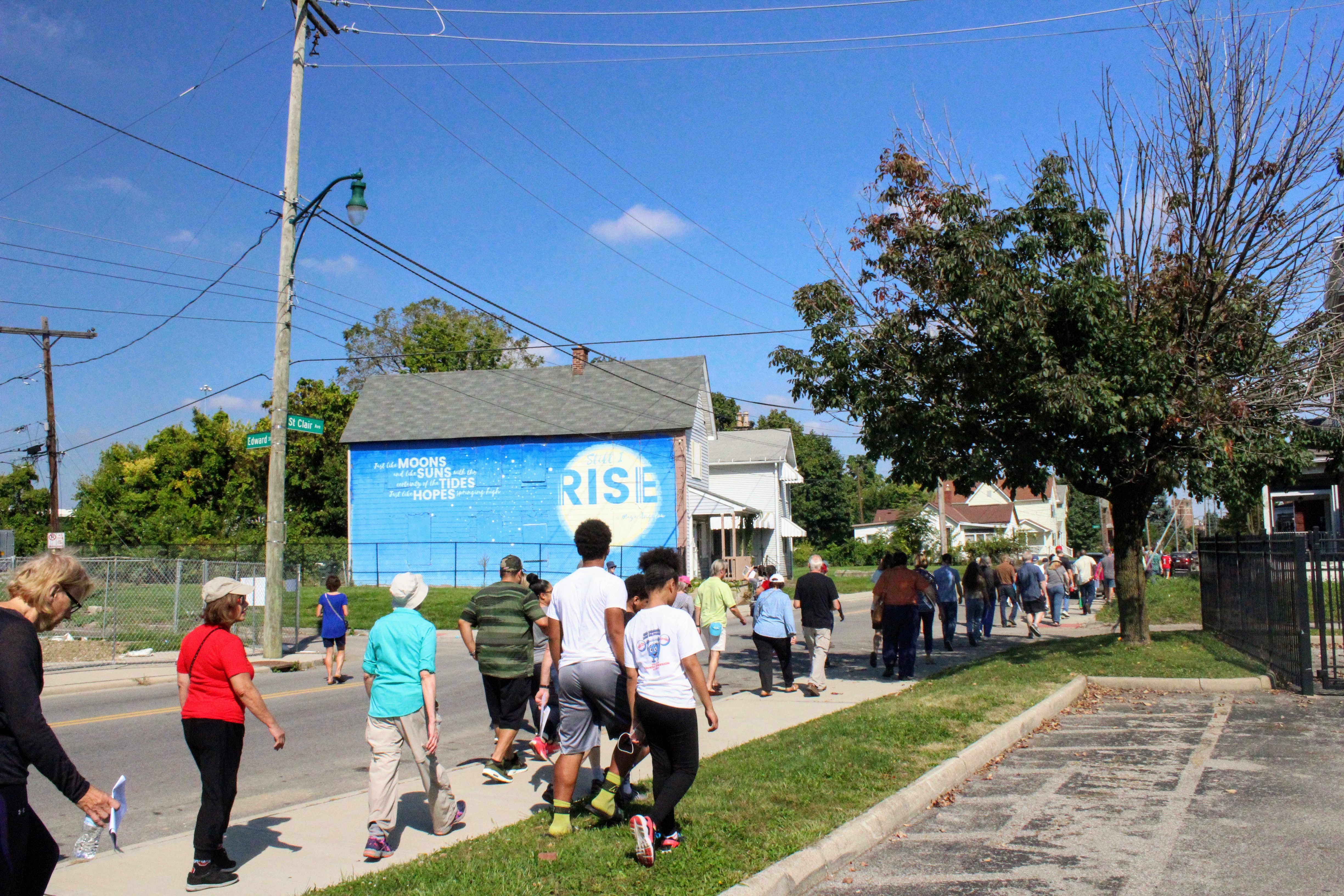