Hoboken is designated as a Gold-level community due to the city’s innovative encouragement campaigns, the high rate of walking and transit ridership, and a built environment that is highly conducive to walking. Highlights of Hoboken’s application include: 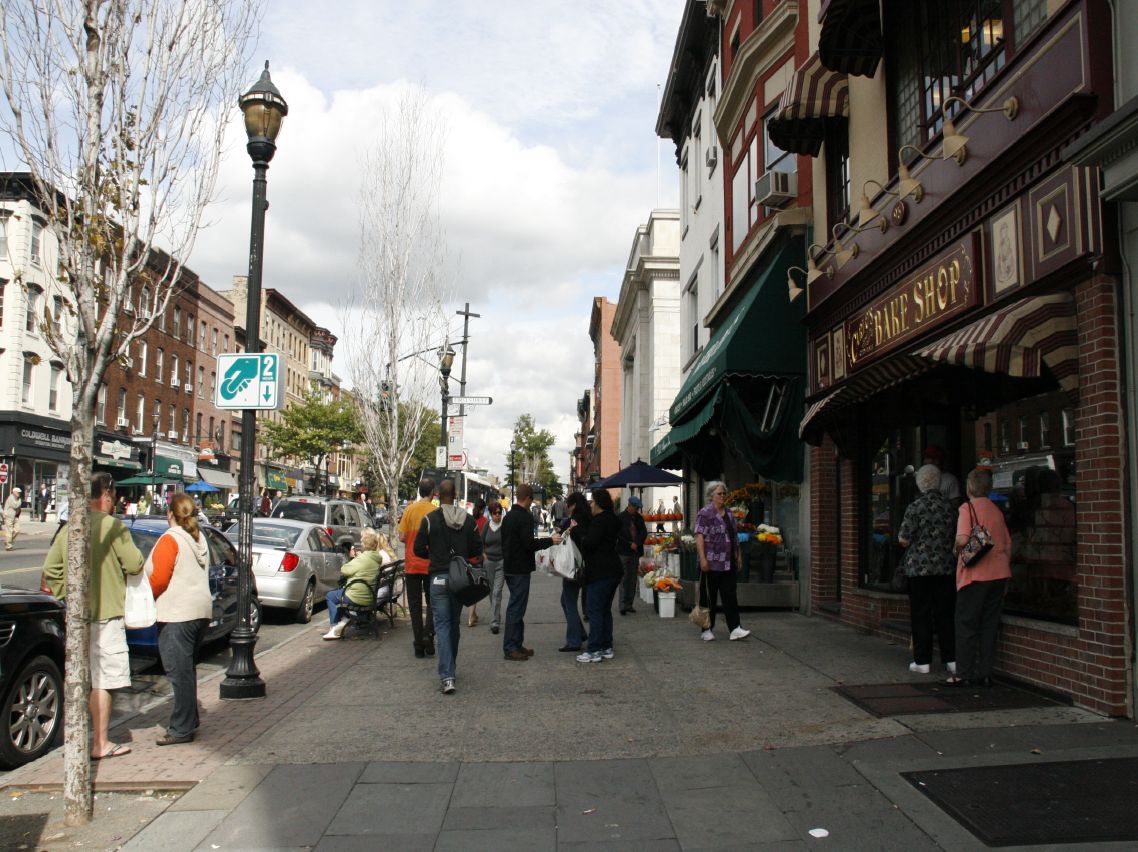