New York City is one of only a handful of Platinum-level Walk Friendly Communities. Their plans, policies and programs serve as models for other cities in the US and around the world. 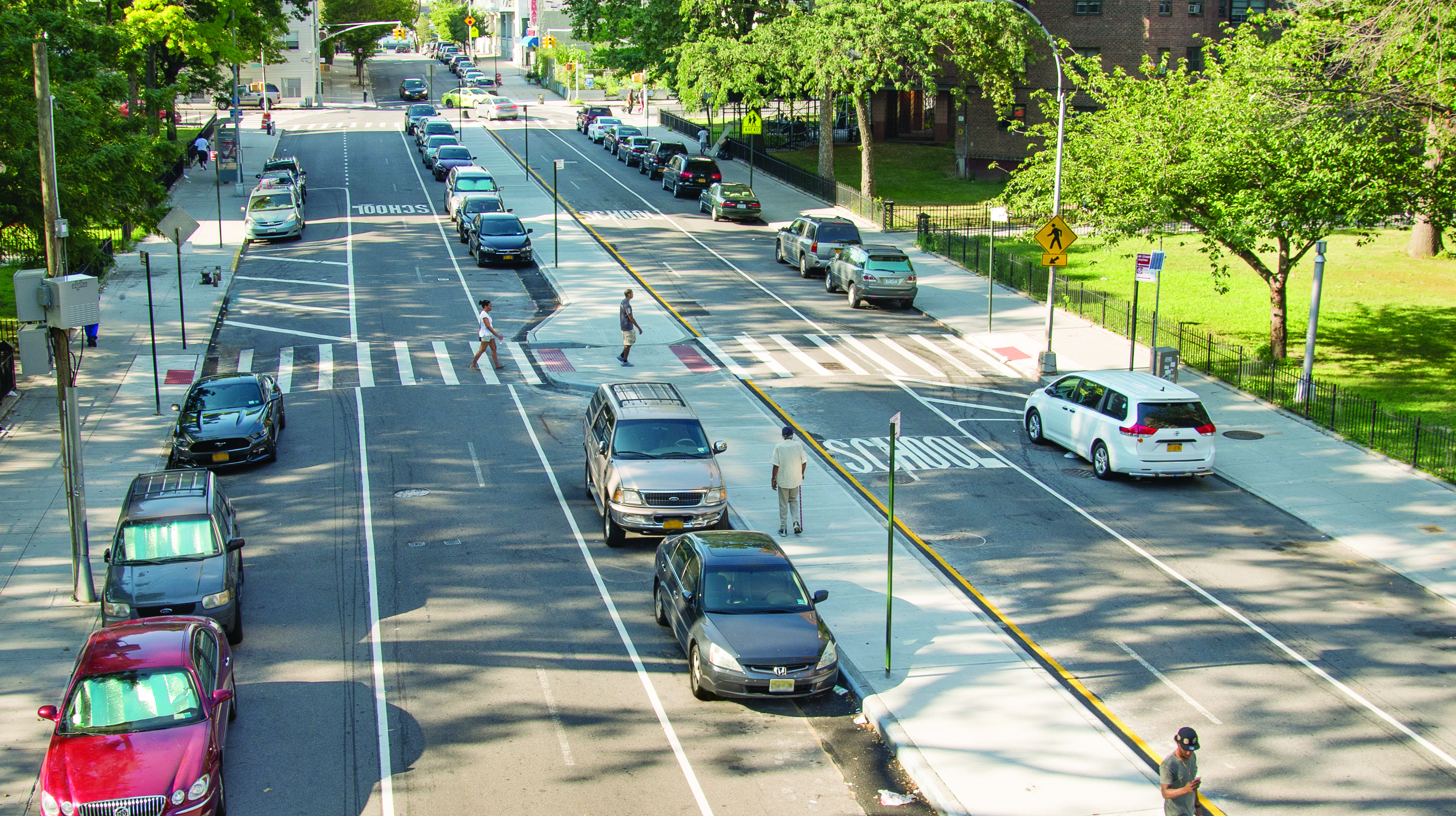 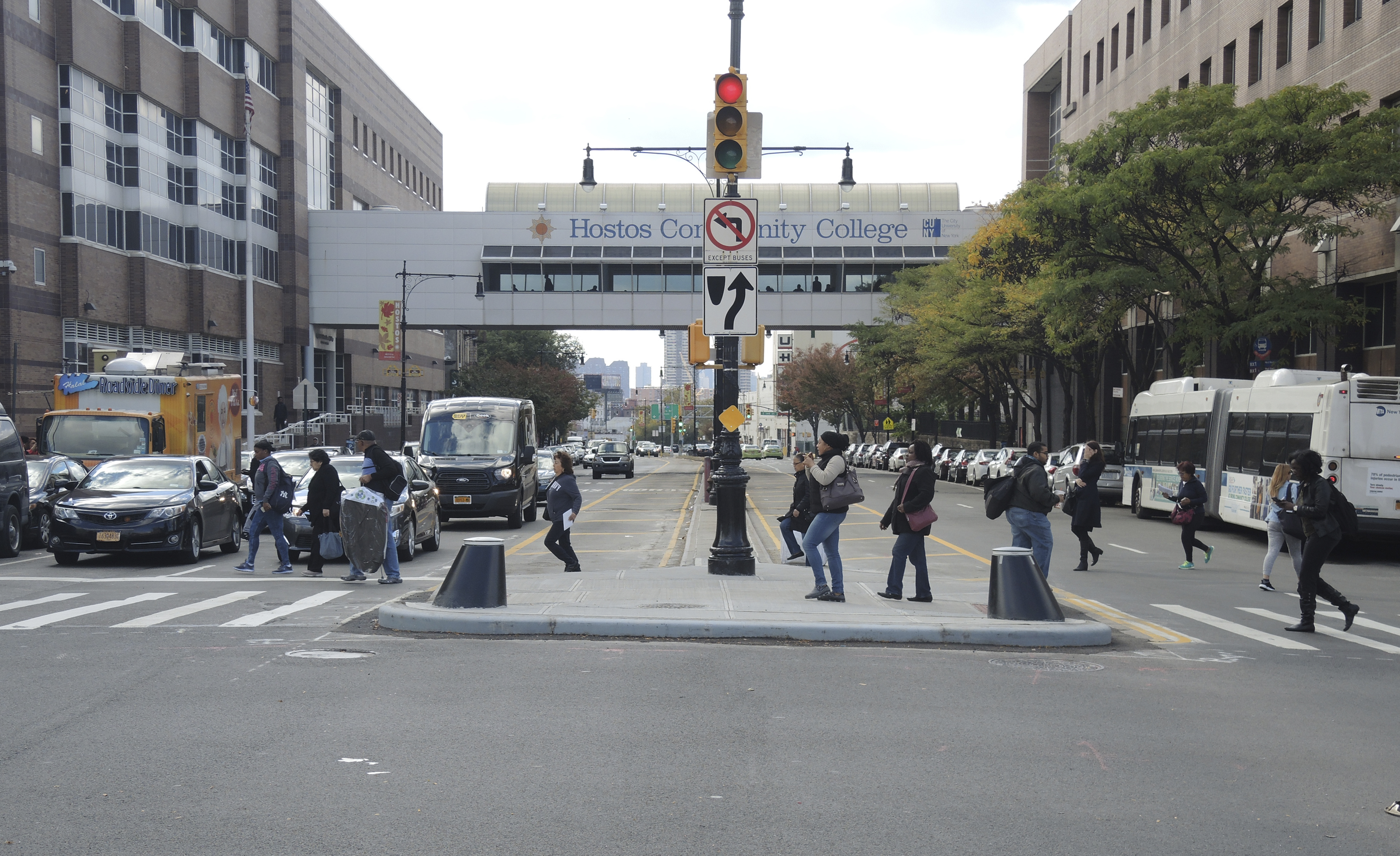 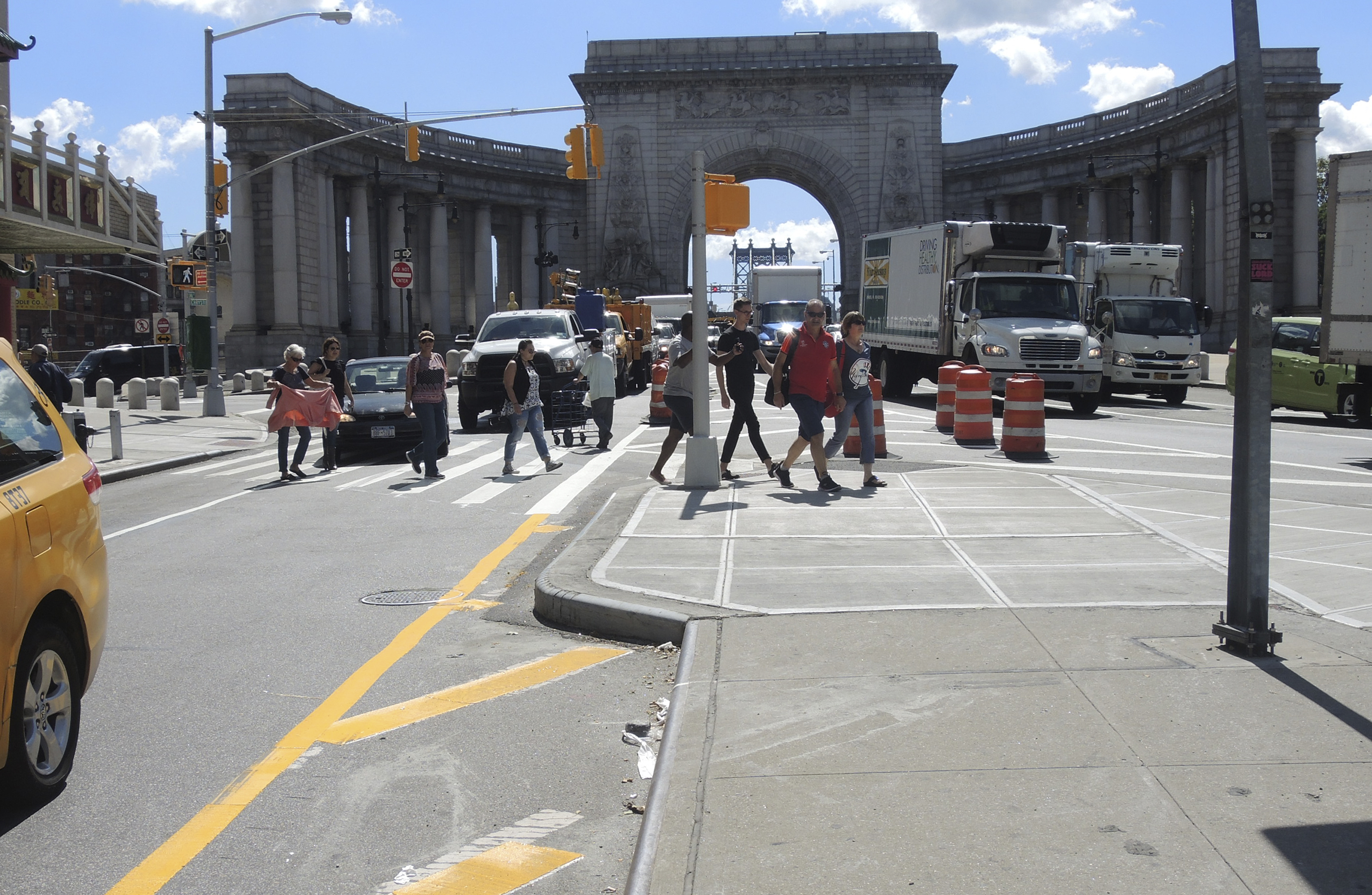