Santa Barbara is designated as a Gold-level community due to strong connectivity policies, a model Safe Routes to School program, and its unique pedestrian-oriented “paseos”. Highlights of Santa Barbara’s application include: 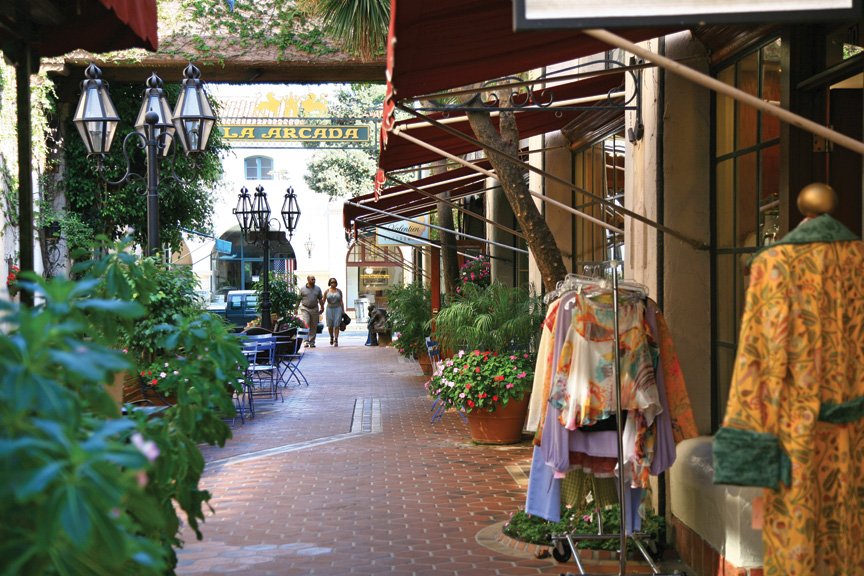 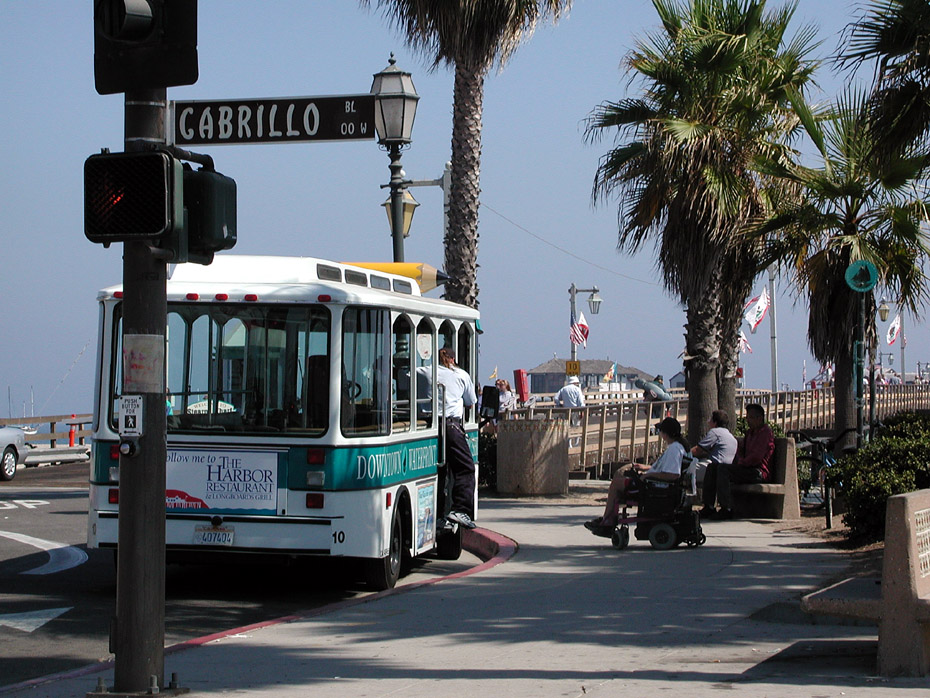