Seattle is designated as a Platinum-level community due to top-notch planning and engineering, outstanding outreach and education, and strong enforcement and evaluation practices. Highlights of Seattle’s application include: 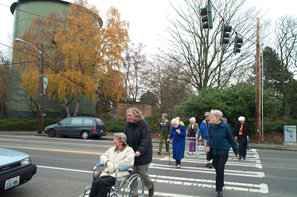 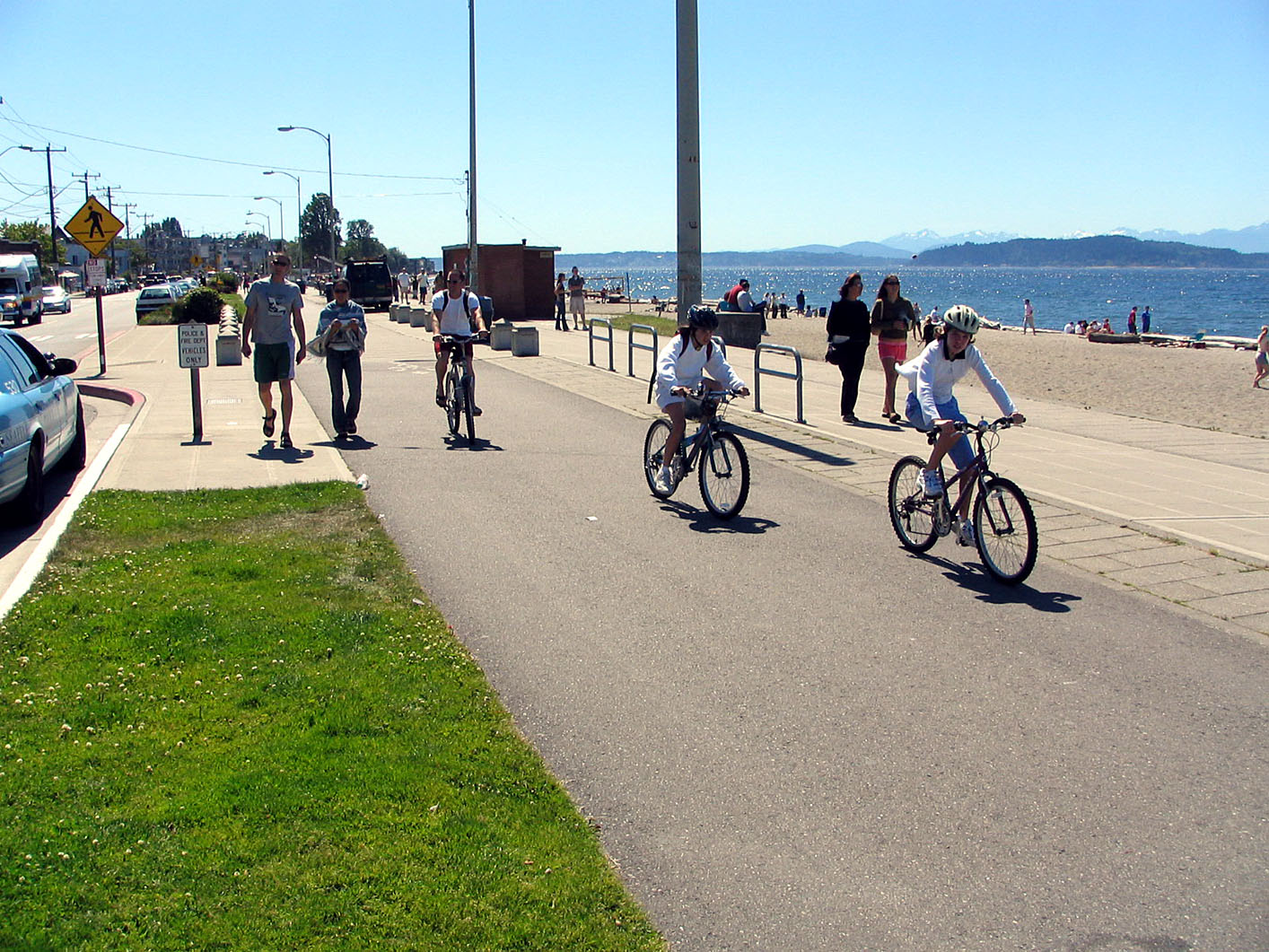