Freshly re-designated Walk Friendly Community Atlanta is working to improve the pedestrian environment in their city, and one area of focus is a growing urban trail system.  The multi-use trail dubbed Path400 is one of the newest links in the region’s expanding network of trails. Path400 utilizes right of way along State Route 400, which is primarily a highway corridor. The multi-use path takes advantage of existing right of way and underutilized grey infrastructure to create walkable green space and viable transportation connections for those on foot in the Buckhead area of Atlanta. The trail provides improved access to Metropolitan Atlanta Transit Authority (MARTA) bus and rail, enabling increased accessibility throughout Atlanta for pedestrians and transit users.

END_OF_DOCUMENT_TOKEN_TO_BE_REPLACED The Walk Friendly Communities program (WFC) renewed designations for three communities for their commitment to prioritize pedestrians and create safe, comfortable and inviting places to walk.

These three cities were originally designated Walk Friendly Communities in 2013 based on their efforts to expand opportunities for walking and improve pedestrian safety across a wide range of programs and activities, from planning and design to outreach and law enforcement. Over the past five years, each community has continued to make strides toward improving conditions for pedestrians and creating people-friendly streets.

END_OF_DOCUMENT_TOKEN_TO_BE_REPLACED END_OF_DOCUMENT_TOKEN_TO_BE_REPLACED

Creating a safe, comfortable pedestrian network is key to encouraging walking. In every community, there are intersections and midblock locations without traffic control where pedestrians need to cross the street to reach a destination.

The Federal Highway Administration’s recently published Safe Transportation for Every Pedestrian (STEP) Guide to Improve Uncontrolled Crossings offers a set of cost effective safety countermeasures that communities can take to make crossing the street safer for people walking. Pedestrian crashes at uncontrolled crossings have been identified as a significant national safety problem. Applying the STEP countermeasures will improve safety while also enhancing livability and pedestrian accessibility.

END_OF_DOCUMENT_TOKEN_TO_BE_REPLACED

The pedestrian experience in many Walk Friendly Communities is enhanced by comprehensive and well-planned wayfinding systems. Wayfinding can increase pedestrian circulation and reinforce sense of place. Signs, maps, and tours indicate a community’s support for walking culture and are a good way for municipalities to encourage and facilitate walking for many different purposes, including recreational, utilitarian, and fitness. Positive experiences navigating a city may lead to longer tourist stays and inspire deeper exploration of what a community has to offer.

END_OF_DOCUMENT_TOKEN_TO_BE_REPLACED

Walk Friendly Communities frequently utilize Open Streets, or Ciclovias, to promote walkability and active transportation. These walking-focused events temporarily re-route motor vehicle traffic to repurpose street space for walking, biking, and other activities. With several successful Open Streets under their belts, cities around the country have expanded their programs to activate public space throughout the year in different neighborhoods around town. Fort Collins, CO, Bend, OR and Atlanta, GA are three Walk Friendly Communities with booming Open Streets programs.

END_OF_DOCUMENT_TOKEN_TO_BE_REPLACED

With major greenway network expansion on the near horizon, Asheville, NC, is taking bold steps towards improving pedestrian accessibility. In 2016, the city adopted a new Mobility Plan – Asheville in Motion – and secured new funding for greenway construction. Asheville in Motion introduced greenways as a central element to the city’s multi-modal transportation network, and the Asheville community voiced their support by overwhelmingly passing a $74 dollar bond measure which includes $32 million in funds for transportation improvements, among them new greenway paths. An Asheville Citizen-Times article traced the evolution of the city’s greenways from recreational facilities to integral pieces in Asheville’s overall transportation system. As of 2018, the town is making haste getting the greenways designed and ready for construction. END_OF_DOCUMENT_TOKEN_TO_BE_REPLACED 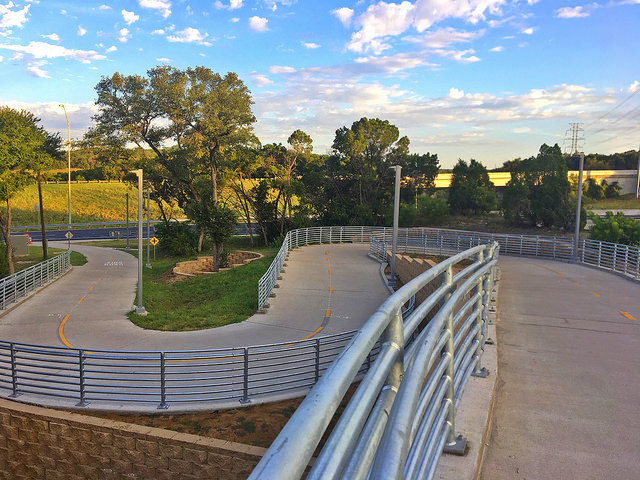 Host to a number of major events such as the high profile South by Southwest Festival, which draws vast numbers of visitors to the center of town, Walk Friendly Community Austin, TX is a city which has worked diligently to improve pedestrian infrastructure in recent years. First designated a Bronze-level Walk Friendly Community in 2011, Austin moved up to Silver in 2016. That same year, citizens approved the $270 million Mobility Bond, which provides a dedicated funding source for new transportation projects through 2024. The Local Mobility Program, a key component of the bond measure for pedestrians, contains funding streams for important infrastructure projects such as Sidewalks, Urban Trails, Safe Routes to School, and Intersection Safety. END_OF_DOCUMENT_TOKEN_TO_BE_REPLACED 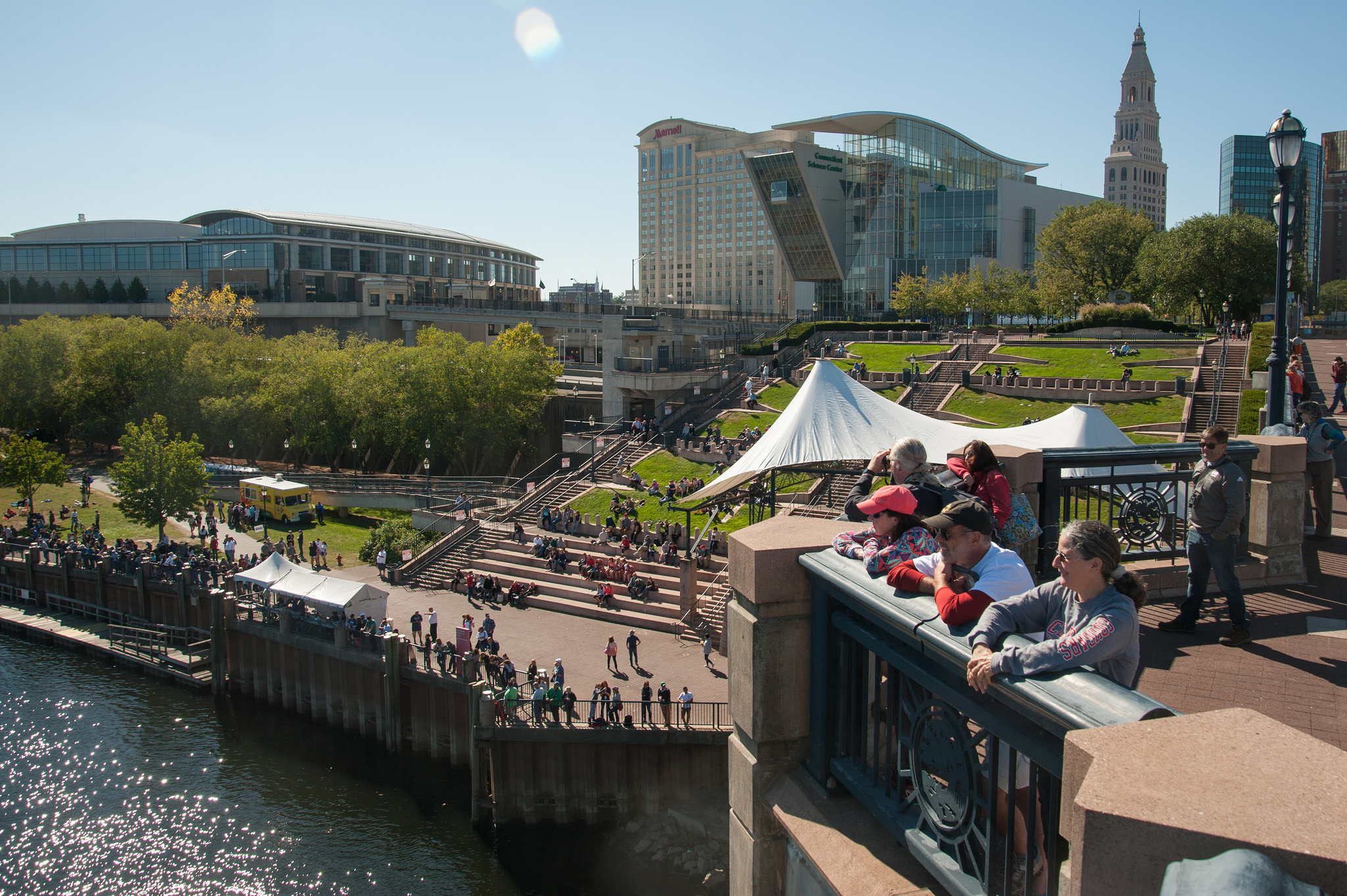 END_OF_DOCUMENT_TOKEN_TO_BE_REPLACED

The Walk Friendly Communities program (WFC) recognizes eight communities with new and renewed designations for their commitment to prioritizing pedestrians and creating safe, comfortable and inviting places to walk.